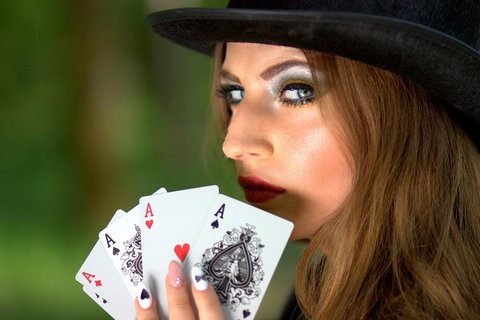 Ready to get your rummy on? Here are a few tips and tricks to become a better player and dominate the table

If you’re raving about Rummy, it’s no surprise. This card game has been popular for decades, and it’s not going away any time soon. Though Rummy isn’t a classic casino game like poker or blackjack, fans of this pastime are aware of how strategic it is. However, if you want to join the Rummy experts, you’ll have to learn some simple tactics.

Knowing Your Cards and Prioritizing Correctly

Nobody knows the exact origins of Rummy, but its mathematical patterns first appeared with the Chinese game Mahjong and the Japanese Hanafuda.

The western society adopted the game in the early 19th century and formed the different types of Rummy we see today, which have remained popular ever since. But no matter where it came from, one thing is for sure: In Rummy, it’s all about your priorities.

If you’re playing several hands or participating in a Rummy tournament, then you’ll also need to factor in the point value of your cards — that is, what each card is worth. Numbered cards are worth their value, face cards are worth 10 points and aces are worth one point.

Depending on the variation you’re playing, you could have wild jokers thrown into the mix or aces with a higher value.

Need a refresher course on the objectives of Rummy? Check out this handy guide from Gather Together Games.

It’s especially important to know the point values of your cards before placing a meld on the table or choosing one meld over another if you have this option in the game.

You want to play high-scoring cards over lower-scoring ones, but that’s not all there is to it. You want to get rid of as many cards as possible.

For instance, you could place a set of three sevens — but you also have the cards to lay down a run of 4,5,6,7. In this scenario, you would choose the second. This option gets rid of more cards, plus it’s a higher-scoring run.

However, it isn’t always that simple. You’ll need to prioritize your cards based on what other cards you hold, which could turn into a meld. They say a bird in the hand is worth two in the bush, but this doesn’t necessarily hold true in every situation in Rummy. 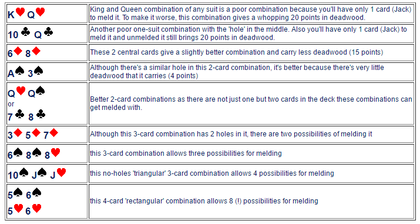 Knowing your card combinations is paramount to success all forms of rummy — you must factor in deadwood and the likelihood of melding.

When you know the value of each card, you’ll know its point value and its value in relation to the other cards you hold. You must know how likely you are to come up with a meld with one card if you decide to hold it, hoping that you’ll pick up a mate for it. Be aware of holding onto cards for too long, but don’t be afraid to take calculated risks.

The What, Why and When of Smart Discarding

Remember, your opponents have the option to pick up any card that you discard — so pay attention to which cards have come up and which ones are still in the draw pile. It’s a part of the strategy that takes time to develop, but there are also a few quick tips you can implement right away.

For instance, early in the game, you’ll probably have multiple cards that won’t help you form melds. It’s a good rule of thumb to discard the cards that have the highest value first before you discard lower-value cards.

In the case that your opponent goes out, the points you have in your hand will (with many versions) add up for use against you. These points are your deadwood points, and in this case, having lower-scoring cards in your hand is better always.

It’s also a smart idea to keep cards of middling value, such as 6, 7 and 8 of any suit. That’s because these cards form easily into a meld in either direction, making them stronger than a two or a queen when it comes to versatility.

If you must choose between discarding a middling card and a card of ultra-high or ultra-low value, keep the middling card. 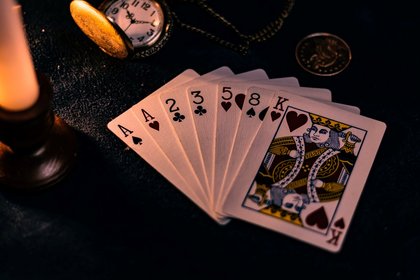 What’s the smartest discard for this hand? Assuming there are no usable cards on the board, it’s the king — there’s no chance of a meld in this hand, and it’s a higher-scoring card.

Using your knowledge of your opponents’ hands combined with what you see already on the table, you’ll be able to make strategic moves according to fact-based assumptions about what cards are likely to come up next. How can you do that? We can look to card counting in blackjack or poker as an example of what you’re going for in this situation.

The objective when counting cards in this way isn’t only numbers: it’s the strategy. Players must learn how to infer their likelihood of getting a certain card based on which cards they’ve seen so far, and it’s much the same in Rummy.

For instance, you wouldn’t hold onto a pair of aces hoping to form a meld if you knew that they had already played, or that your opponent held them in his hand. And you can determine to an extent which cards your opponent currently holds if you pay close attention to which moves they make and which cards they discard.

If, for instance, your opponent discards the jack of spades, then you can infer that they currently don’t have the queen of spades, the king of spades, the 10 of spades or the nine of spades — unless they have another meld to play using these cards, which is more strategic.

If you pay attention to their moves, then you’ll know what they could try inherently. That will help you in determining which melds you should lay down. 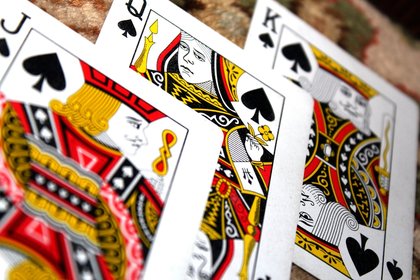 If your opponent does end up discarding the jack of spades, then pick it up to form a meld if it’s possible — this probably means he doesn’t have any cards to play off your meld.

It’s crucial to remember that there are disadvantages of putting down certain melds because your opponent could play off of them in either direction and get rid of their cards in this way. If you consider laying down a meld but know that your opponent will play off it, then you can calculate if it’s worth that risk and decide based on your calculations whether to lay it down or not.

It’s always better to have more knowledge about your opponents’ cards so that you can anticipate their moves and plan your actions accordingly. Remember, knowing their strategy will aid you in forming yours and increase your odds of winning the game.

What’s the best way to get better at any card game? Practice, practice, practice. It takes time to improve your game, but it isn’t hard if you employ patience and the simple powers of observation.

Now that you know some basic rules for improving your Rummy game, it’s time to get out there and start playing. You never know what the cards have in store, so try your hand today.

Improving Your Game: 3 Tricks to Become a Better Rummy Player

How to Play Rummy